The First Judicial Circuit has a new district attorney. Stephen Winters was appointed this week by Gov. Kay Ivey to fill the vacancy created by the retirement of Spencer Walker. Winters, who practices law in Butler, was a full-time assistant DA in the early 2000s and has continued as a part-time assistant DA. See a story in this week’s Clarke County papers. The First Circuit is composed of Choctaw, Clarke, and Washington counties

Many people think that the District Attorney’s only job is to prosecute criminals. That is undoubtedly an important role, but much more to this elected position.

“in a peculiar and very definite sense, the servant of the law, the twofold aim of which is that guilt shall not escape, nor innocence suffer. He may prosecute with earnestness and vigor—indeed, he should do so. But, while he may strike hard blows, he is not at liberty to strike foul ones. It is as much his duty to refrain from improper methods calculated to produce a wrongful conviction as it is to use every legitimate means to bring about a just one.”

The First Circuit District Attorney’s Office represents the state of Alabama and prosecutes the felony, misdemeanor, and juvenile cases that occur in Choctaw, Clarke, and Washington counties. Duties include screening patients, their presentation to the Grand Jury, trial preparation, and presentation of evidence in Circuit and District Courts.

In close, cooperative partnership with local, state, and federal law enforcement agencies, we represent crime victims and the citizens of Choctaw, Clarke, and Washington counties while taking a proactive stand in preventing and reporting drug offenses, domestic violence, sexual assaults, and child abuse. 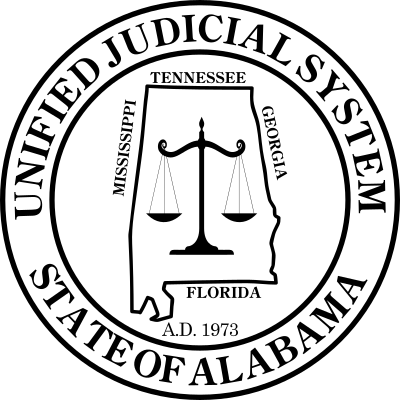 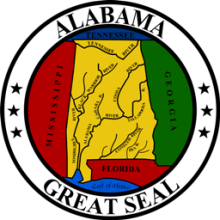